Center For The American Experiment

The Center of the American Experiment was founded in 1990 by Mitch Pearlstein, and it has received grants from the Bradley Foundation and the John M. Olin Foundation.

Former employer of Kim Crockett who appeared in the New York Times as follows:

"Kim Crockett, the vice president and general counsel of a conservative Minnesota think tank called the Center of the American Experiment, said she intended to eventually sue the state and challenge the resettlement program in court.

“I think of America, the great assimilator, as a rubber band, but with this — we’re at the breaking point,” Ms. Crockett said. “These aren’t people coming from Norway, let’s put it that way. These people are very visible.”" 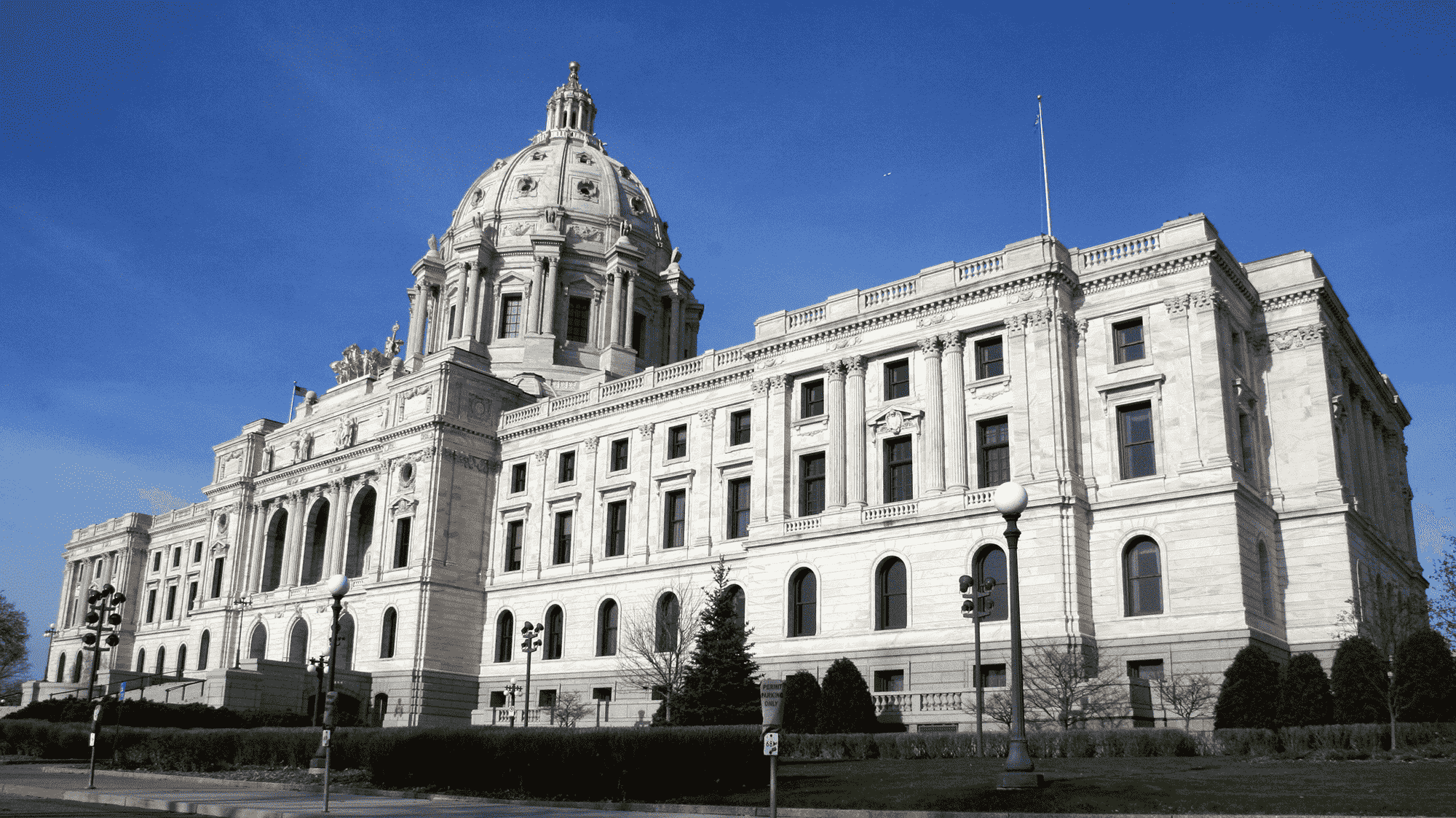